An estimated 2 million children in the United States have encopresis. When children have encopresis, this means that they cannot control their bowel movements and have poop accidents in their underwear. Sometimes people use the words “soiling” or “fecal incontinence” to mean encopresis.

Encopresis is a frustrating and difficult disorder for children and their families, and it can be hard to treat. In almost all cases, encopresis develops as a result of long-standing constipation. Most children suffering from encopresis have a history of constipation or passing very large, painful poops. In some cases, neither the child nor the parents recall the constipation since it was so long ago. 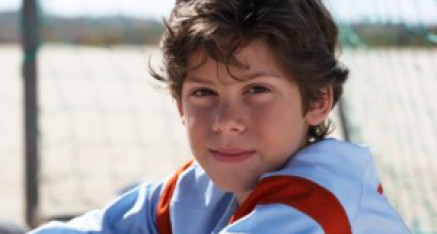 Encopresis is NOT your fault or your child’s fault.

One of the most important tasks for parents of children with encopresis is to seek early care.–American Academy of Pediatrics (AAP)

Encopresis, also known as fecal incontinence, is a true medical problem that requires intervention and help. Numerous scientific studies have shown the importance of pursuing both medical management and behavioral training as soon as possible. Because encopresis is considered a developmental disorder, many parents incorrectly believe that a child will “grow out of it.”In fact, no maturing out effect has been scientifically documented.

So, based on research, what might happen if my child’s encopresis isn’t addressed quickly?

Cost of Missed Work Based on surveys conducted as part of a research study, the cost of encopresis in terms of missed days work, transportation, and toileting supplies averages $40 per week, not including doctor visits.(Ritterband; Thorndike, 2005. )

Low Self-Esteem Parents have rated the child’s lack of self-esteem as the most important consequence of constipation and incontinence, and these children have been found to exhibit more emotional and behavioral difficulties than others (Bernard-Bonnin, Haley, Belanger, & Nadeau, 1993).